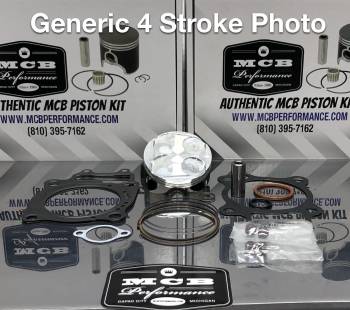 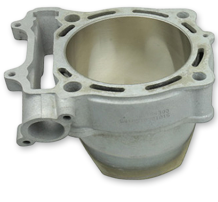 "Wanted to thank Scott for the extra technical direction. It gave me all the confidence in my 900 rebuild!"

"Did a RZR 900 to 1000 conversion and Scott was able to spec all the correct parts including some key upgrades to make the power I was looking for."

"Second RZR Engine kit I've purchased from MCB. First for my 800 and now My 1000.  Killer parts, always goes together well and their Tech is the best!"

"Real people with real experience and Professional!  Good luck finding that these days.

"I'm a believer now. Tried 2 of the "other" brands of Durability kits both lasted less than 100 miles. Finally used MCB's kit and have over 500 on this kit!, WAY smoother running!"

"Sent both mine and my wifes etecs to Scott and the guys at MCB, outstanding service, and they both run flawless"

"Best engines in the U.S. hands down!"

"Sent my 2012 Etec 800 to MCB and glad I did.  Excellent communication, 2 week turn around and it runs better than when I bought it new!"

“I really appreciate Matt and his staff taking the time to answer all of my questions over the phone similar to what a good parts-counter person would do at a respected dealership. I also believe MCB Performance offers quality items at very reasonable prices. ”

“For over 2 years, I have been purchasing snowmobile engine parts and accessories from your company, MCB Performance. You and all employees have great customer service, and knowledge of the products sold.”